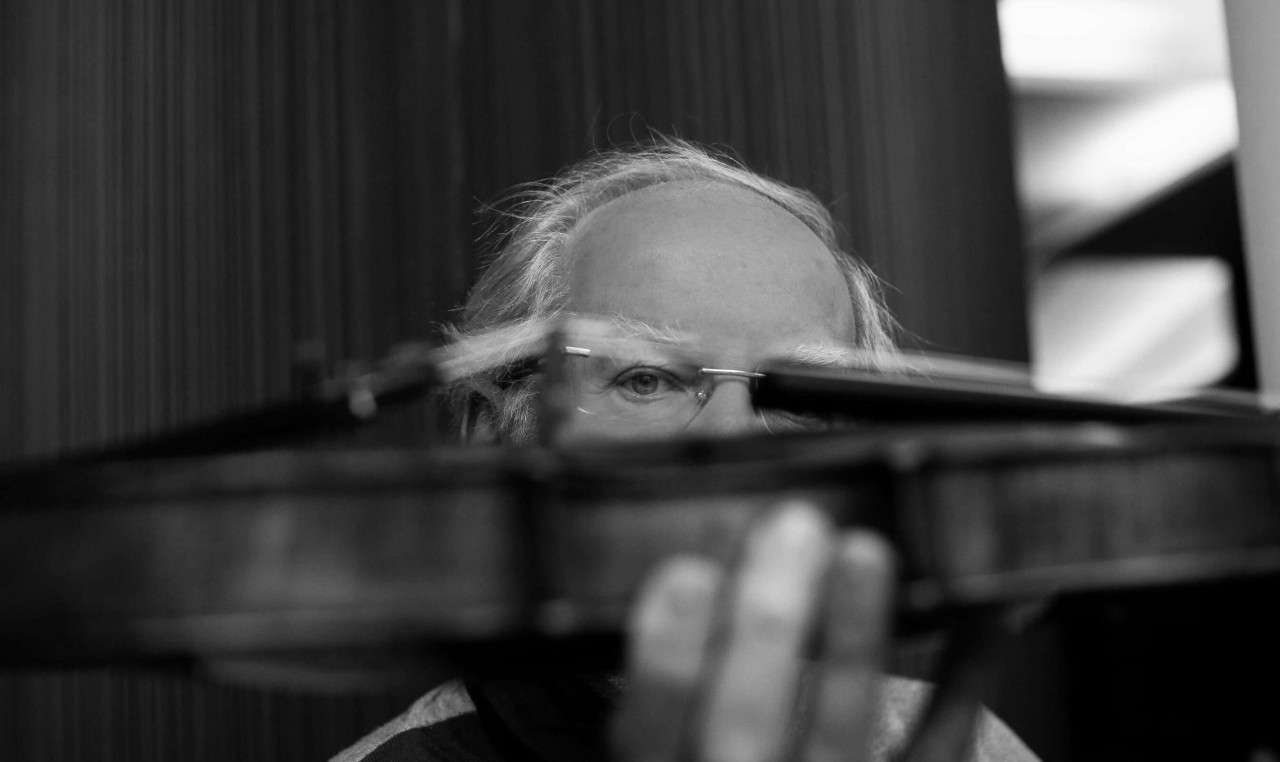 Driven by his strikingly uncompromising artistic philosophy, Gidon Kremer has established a worldwide reputation as one of his generation’s most original and compelling artists.

Gidon Kremer has recorded over 120 albums, many of which have received prestigious international awards in recognition of their exceptional interpretative insights. His long list of honours and awards include the Ernst von Siemens Musikpreis, the Bundesverdienstkreuz, Moscow’s Triumph Prize, the Unesco Prize and the Una Vita Nella Musica – Artur Rubinstein Prize. In 2016 Gidon Kremer has received a Praemium Imperiale prize that is widely considered to be the Nobel Prize of music.

His commitment to the “discovery” of the composer Mieczyslaw Weinberg, for which Kremer has rendered particularly outstanding services in recent years, should also be emphasized. In 2019 and 2021, Deutsche Grammophon and Accentus Music released albums recorded by and with Gidon Kremer with orchestral and chamber music works by Weinberg. 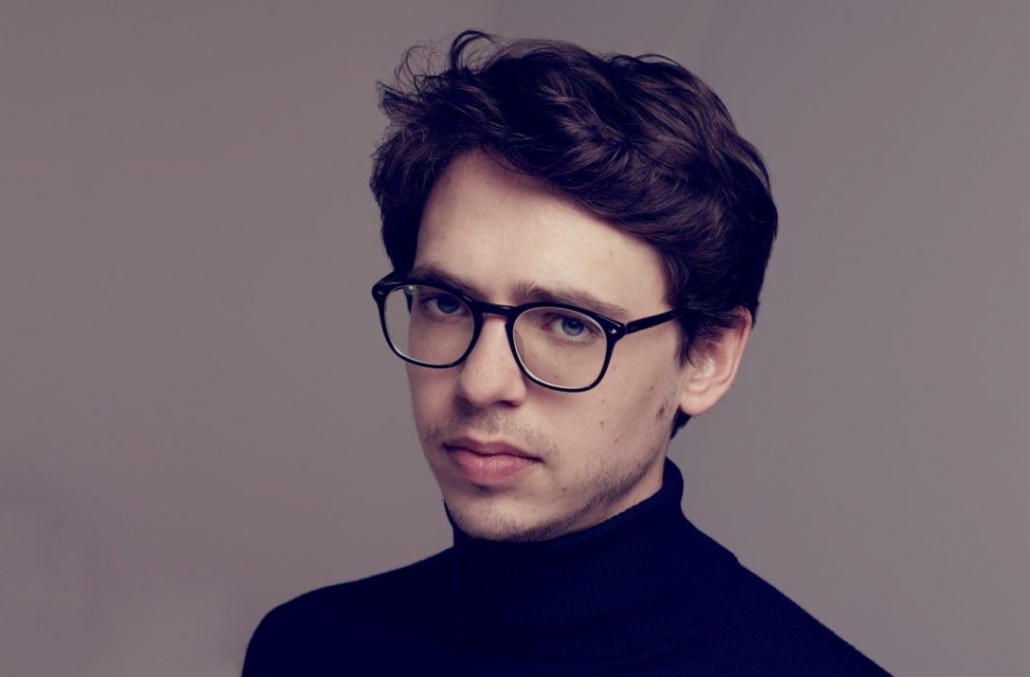 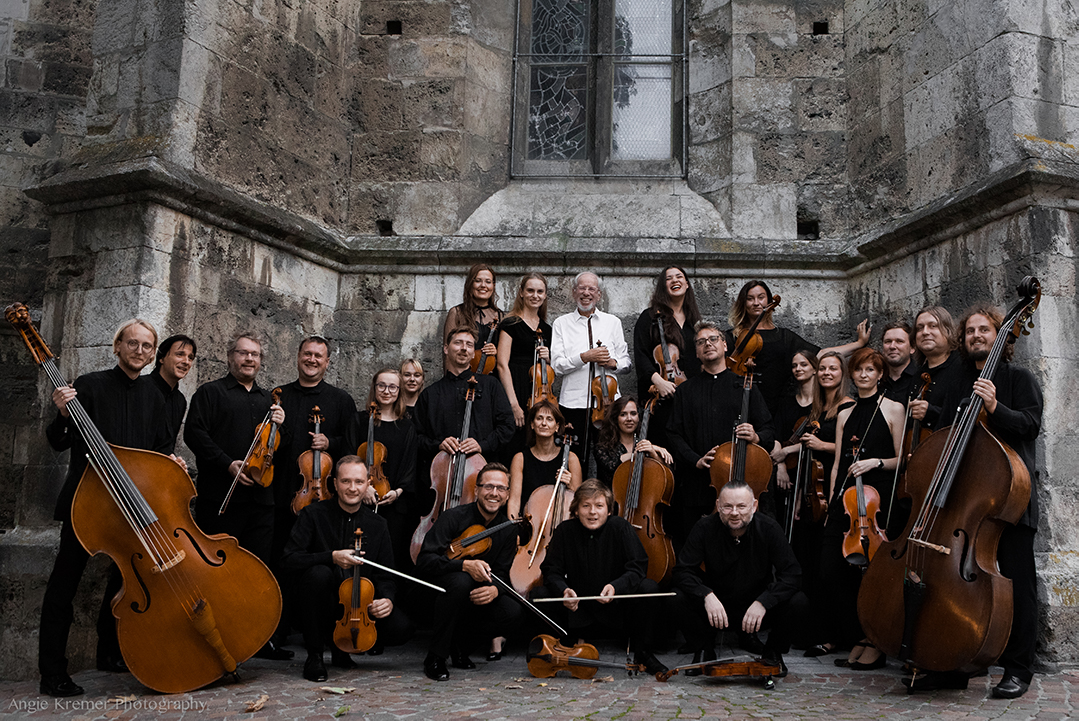