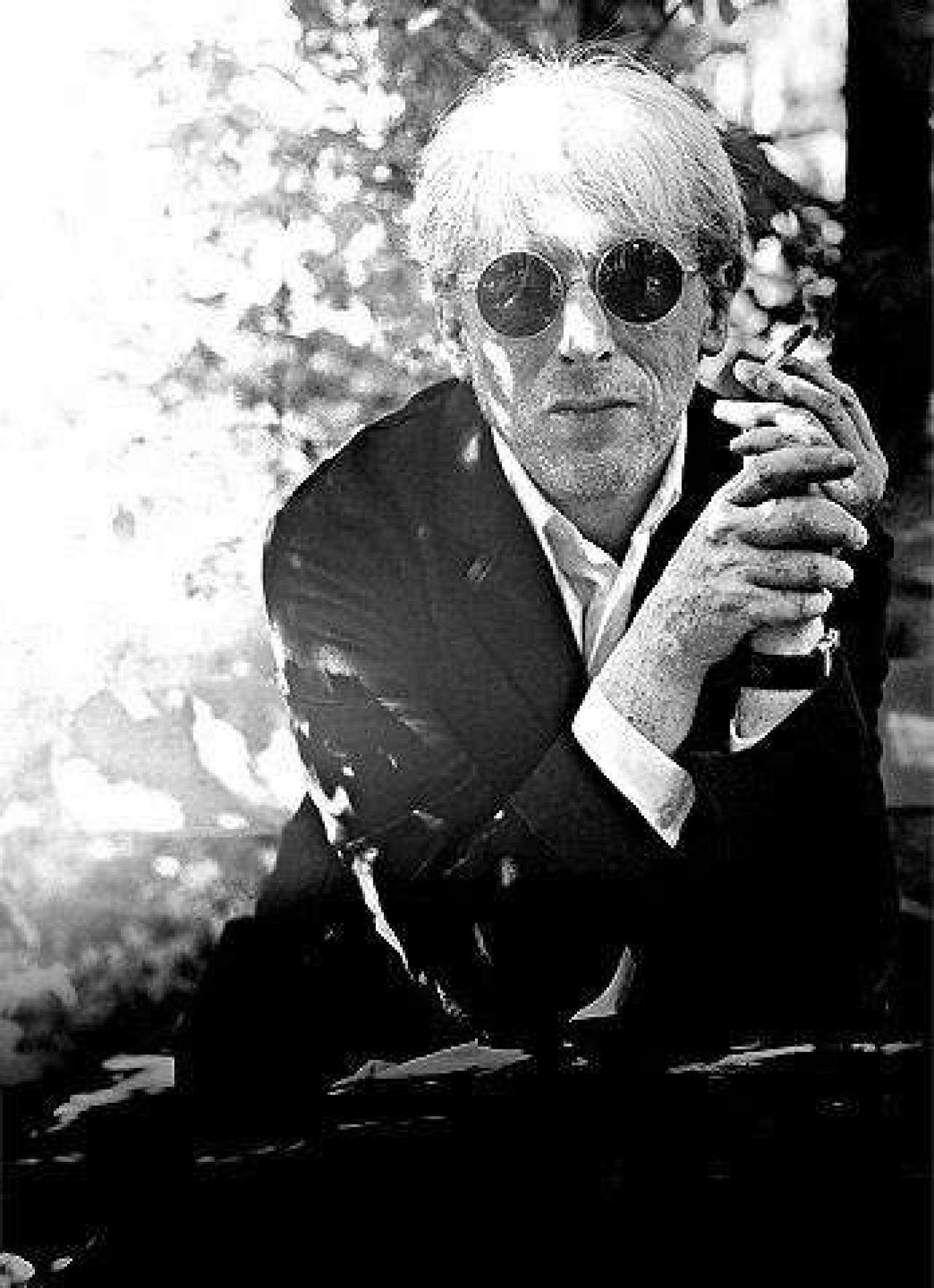 The emancipation of consonance, the transformation of the banal, minimalism with a human face

Leonid Desyatnikov has been collaborating with Gidon Kremer since 1996 as a composer (Wie der Alte Leiermann...; the chamber version of Sketches to Sunset; Russian Seasons) as well as arranging the works of Astor Piazzolla, including the tango-operita María de Buenos Aires and the tango suite Cuatro estaciones porteñas.

The composer defines his style as “the emancipation of consonance, the transformation of the banal, minimalism with a human face”

"Kremerata Baltica - a unique, democratic, community of musicians, carefully fostered by Gidon Kremer. I am creatively linked to this orchestra not only through a significant part of my compositions, but with the most vivid impressions of the last decade as an audience member! Their inherent elegance, flexibility, wit and boundless capacity for work allow them to skilfully manoeuvre within their vast repertoire, much of which is music written specifically for Kremerata. I take great pleasure in knowing that I too have contributed a drop of honey to this incredibly industrious hive! I very much hope that our friendship, our cooperation will continue." 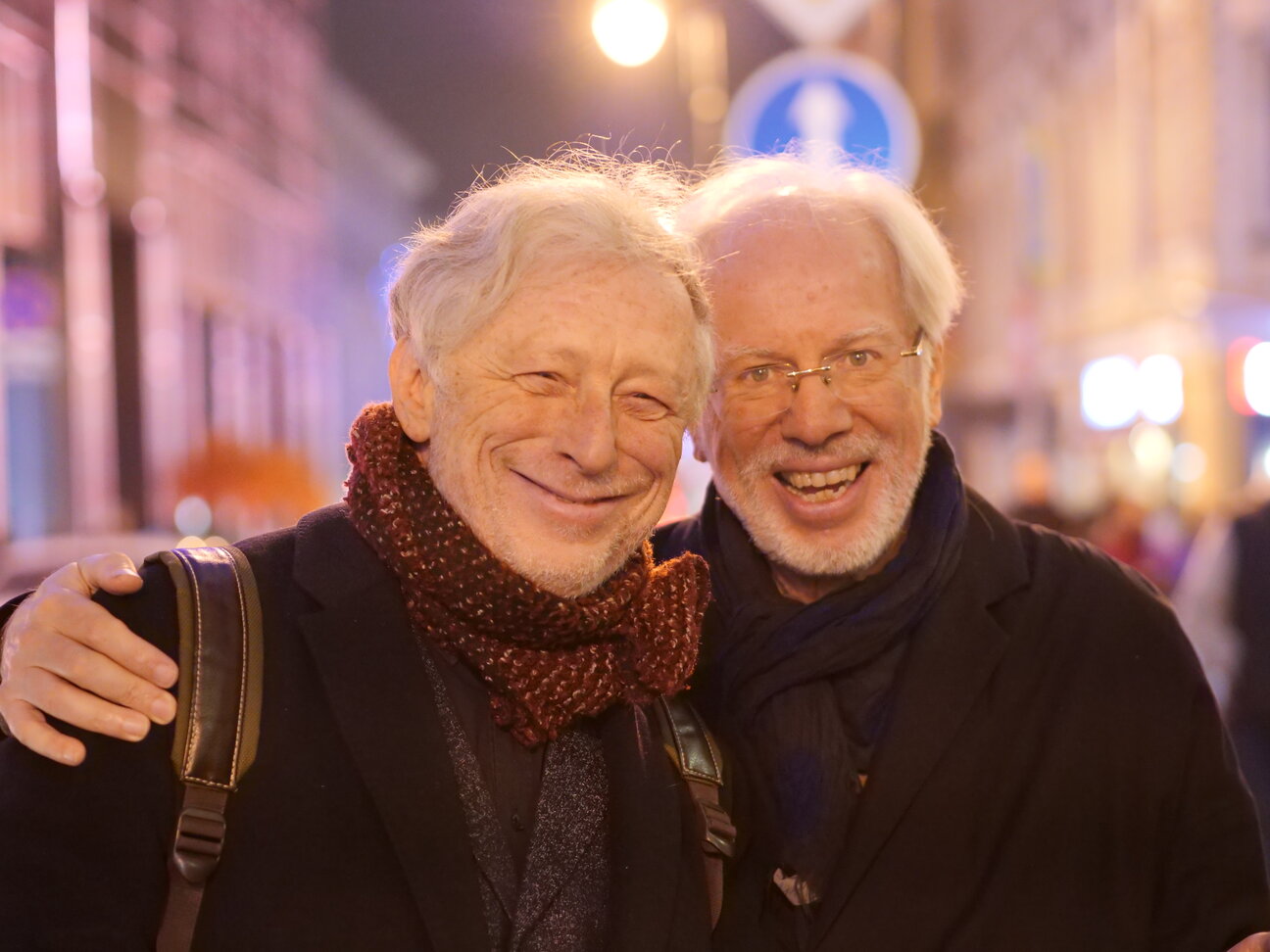