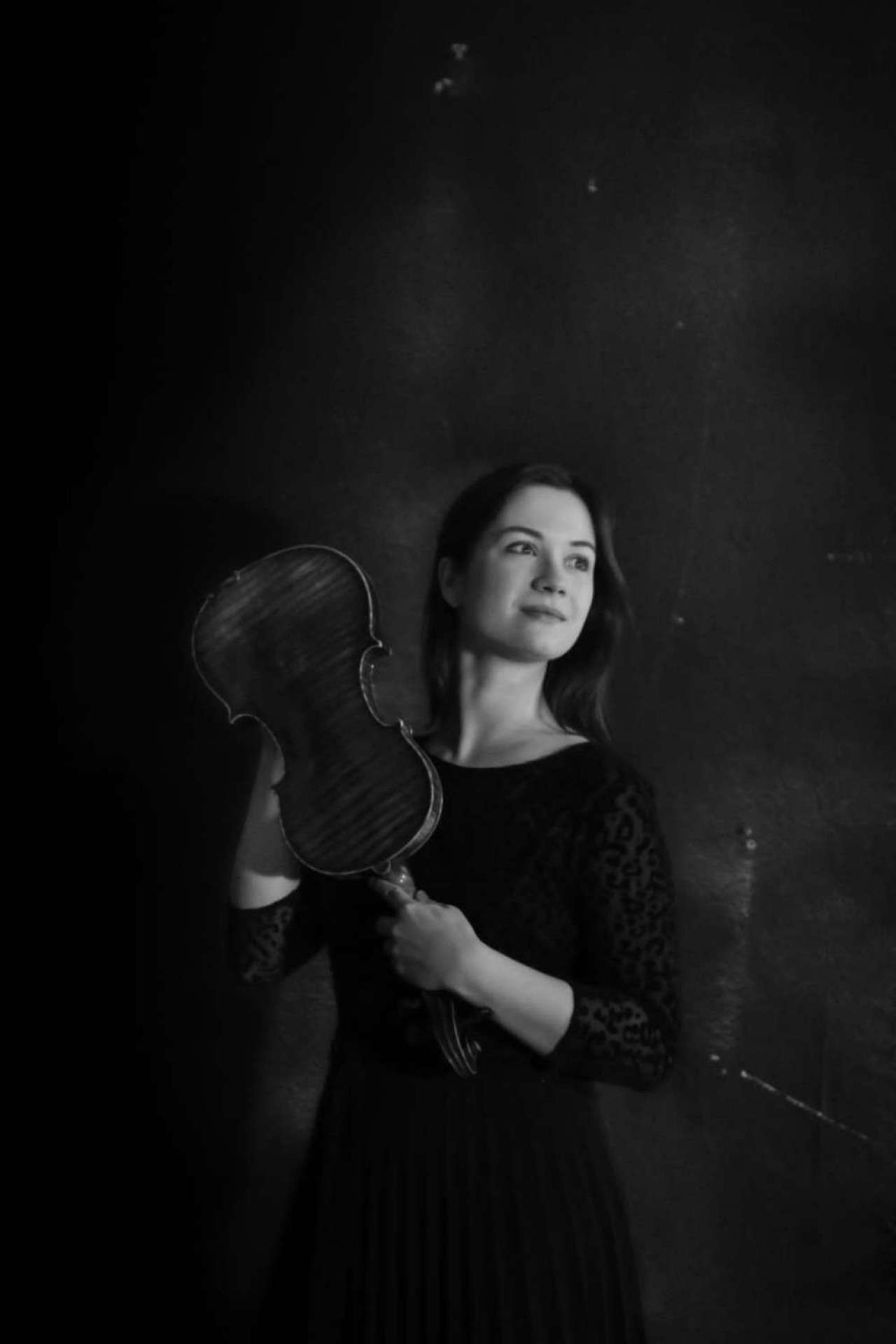 Marija began to play violin at the age of 6 at a local music school in Riga. Later, at the age of 10, she entered Emils Darzins music school and studied with Ludmila Girska. Her future professional studies include studying in Conservatoire National Supérieur de musique et danse de Lyon with prof. Marianne Piketty and assisting professors Harvey de Souza, Jennifer Gilbert, Manuel Solans, Dominique Lonca and doing an exchange in Zürcher Hochschule der Künste with prof. Nora Chastain. During her studies in Lyon she also became passionate about baroque violin, studying with prof. Odile Edouard and did multiple projects and masterclasses with baroque musicians.

Marija is an Alumni of the 2019 session of The Fontainebleau Schools of Music and Fine Arts which has been a unique experience for young musicians and architects since 1921.

She is also very passionate about chamber music and her professors include Yovan Markovitch, David Selig, Dana Ciocarlie, Agnès Sulem.

Participated in many competitions and won 3rd prize in the VII August Dombrovski competition and 1st prize in Latvian National music competition in 2014.

Marija plays a french violin made by Albertus Blanchi in Nice in 1905.