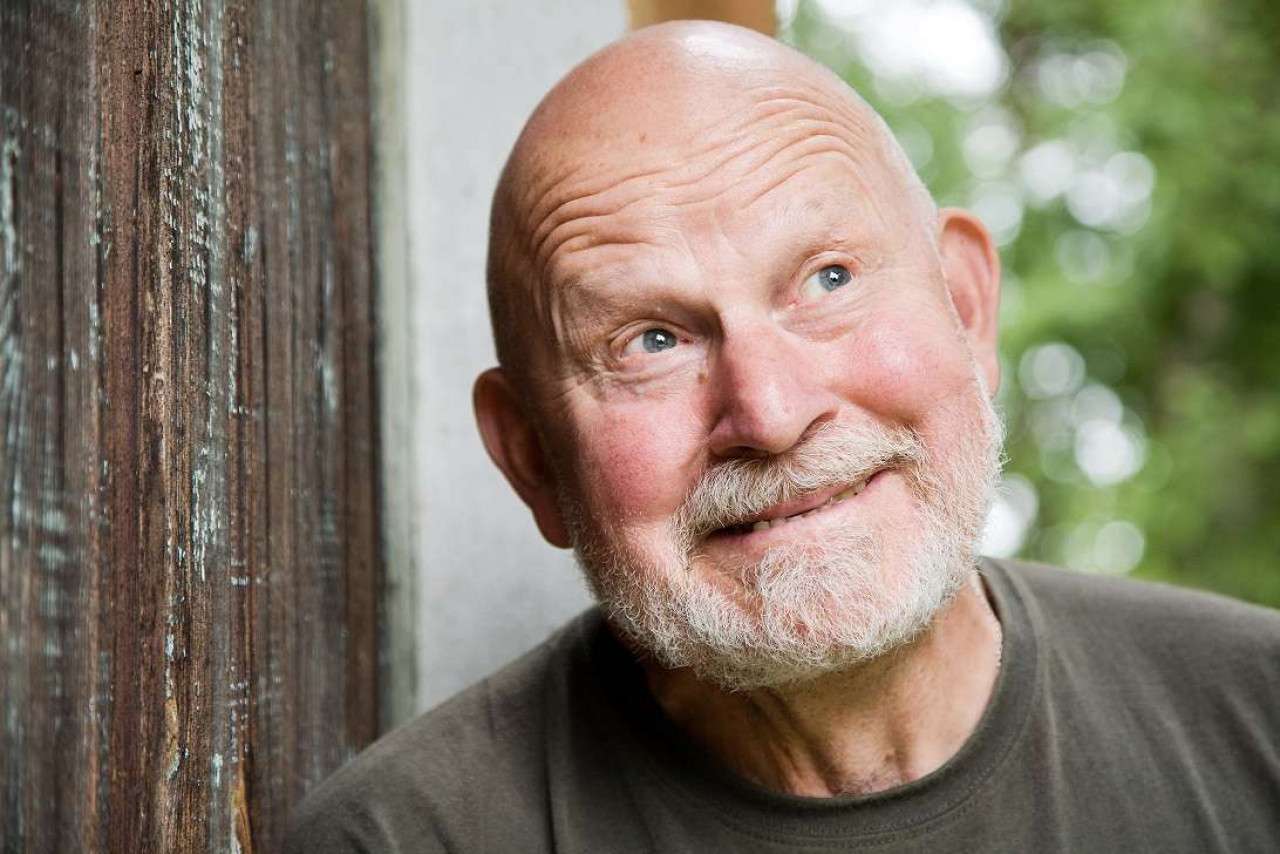 Peteris Vasks is one of the most famous Latvian composers in the world. A remarkable artist who illustrates the eternal duel between good and evil with the so-called new principles of simplicity, as well as universally understandable sound expression.

Gidon Kremer and the Kremerata Baltica maintain close ties with Peteris Vasks and frequently perform his music around the world. Some of the works we have premiered and performed are: 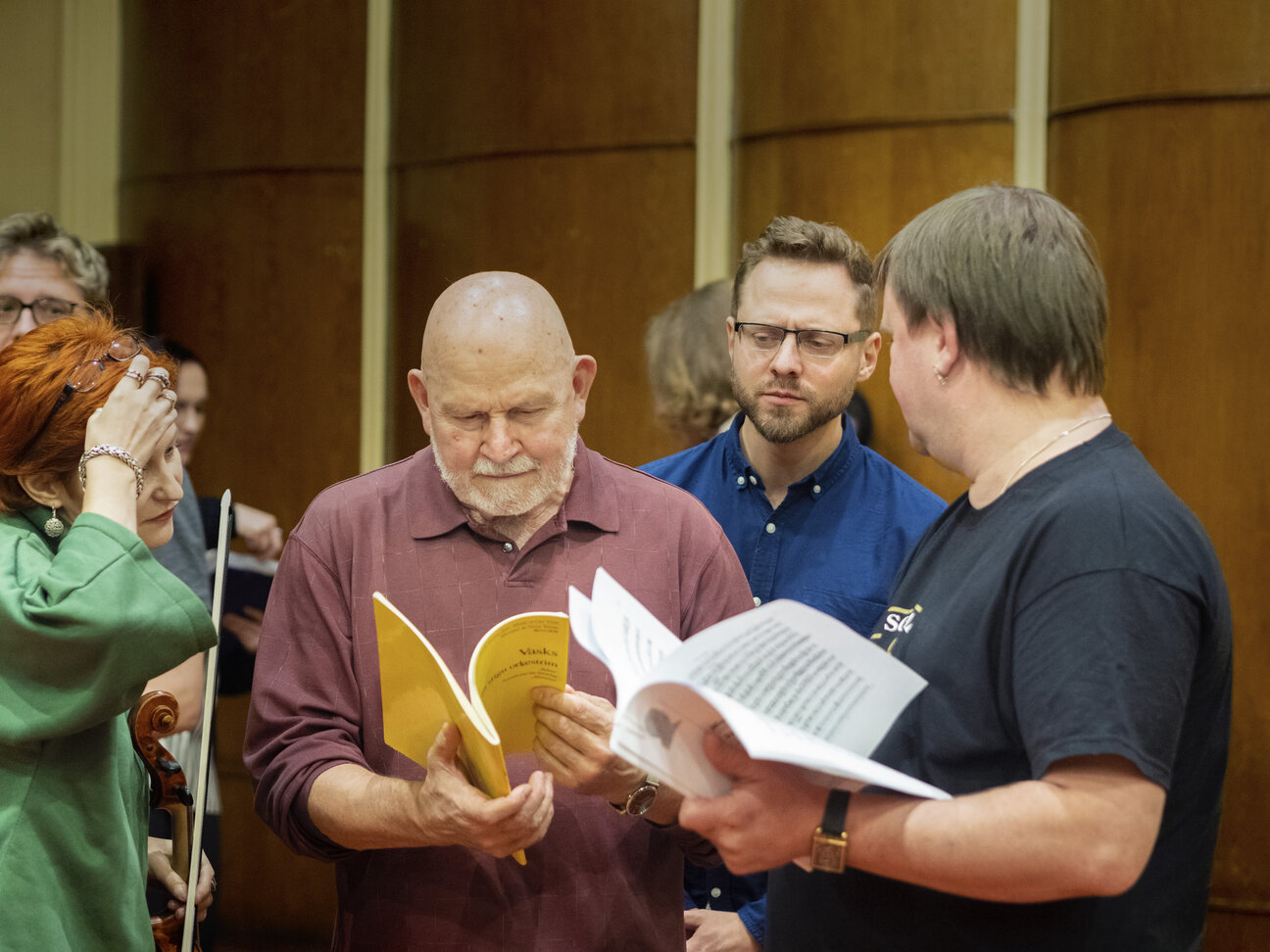 "In the summer of 1996, Riga was dizzy with flowering linden. Latvia, the Baltics, were shimmering in summer light when Gidon invited me to compose a piece for Kremerata Baltica. A year later, when the linden was blossoming in Lockenhaus and Salzburg, the world premiere of Distant Light was heard. When Riga again was dizzied by linden blossoms, and the Baltics in summer light, a lonely angel flew over the Riga Dom, lightly brushing it with its soothing and protective wing. Often stars born in Riga don't return. Gidon returns. And now for almost 20 years we have had Kremerata Baltica. I wish them strength and love in their quest to bring joy to the world!"