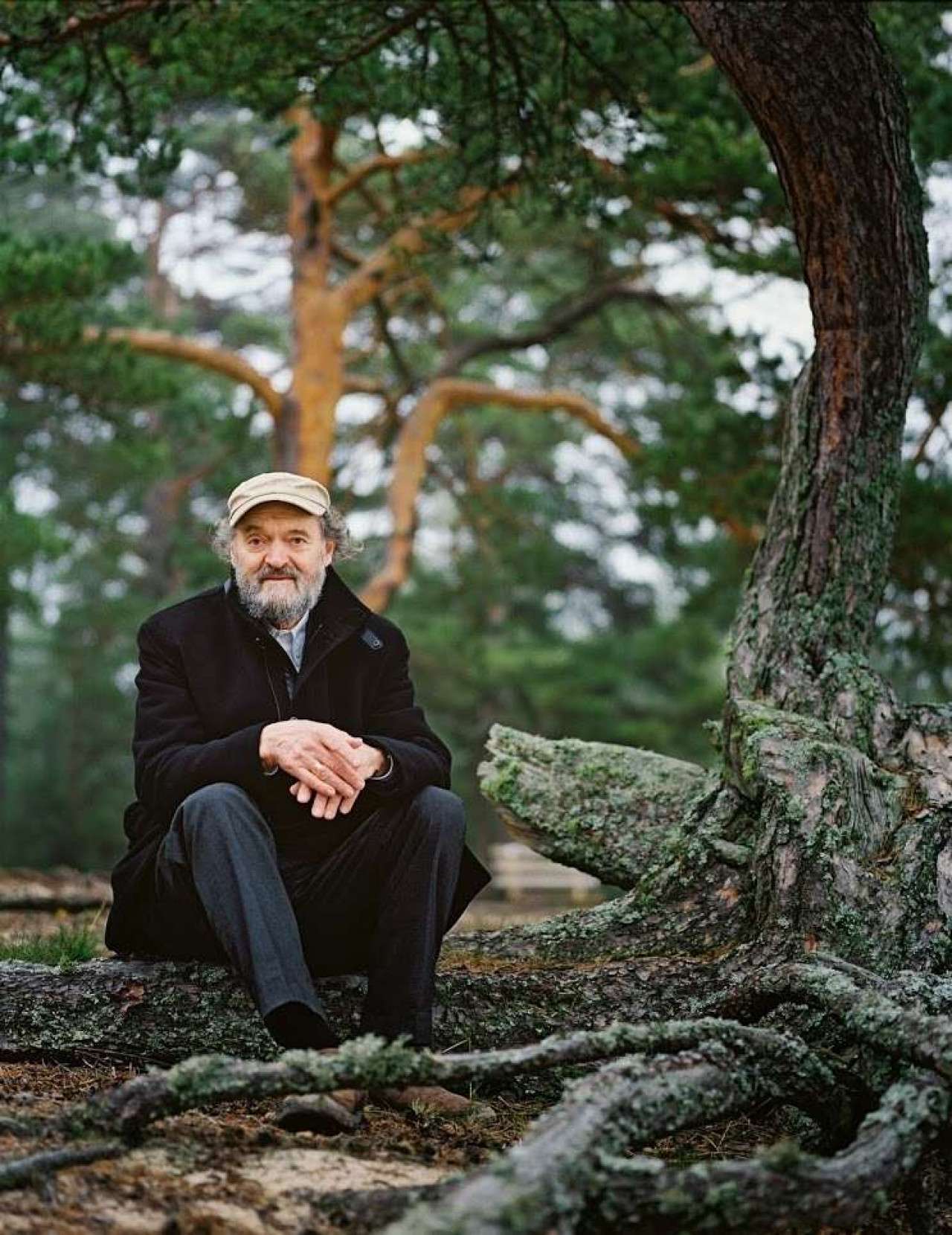 Gidon Kremer’s co-operation with Arvo Pärt reaches back decades. It was largely thanks to Kremer that the composer’s tintinnabuli pieces found a wider audience beyond the boundaries of the Soviet Union.

"We have shared a very special bond ever since the creation of Tabula rasa and his playing has served as a benchmark for the sound of the violin for me ever since.”

List of works that have a special place in the repertoire of Kremerata Baltica and Gidon Kremer: "My sincerest congratulations to the Kremerata "children" who have now achieved creative maturity and excellence! And for their dear Maestro, "Papa" Kremerata, my deepest respect and gratitude for the innumerable good deeds he has performed for me and my colleagues. I can now confess to Gidon that in 1977, with his interpretation of Tabula Rasa, he revealed my own music to me, and for that I am eternally grateful!"

Wishing you a long and prosperous life!