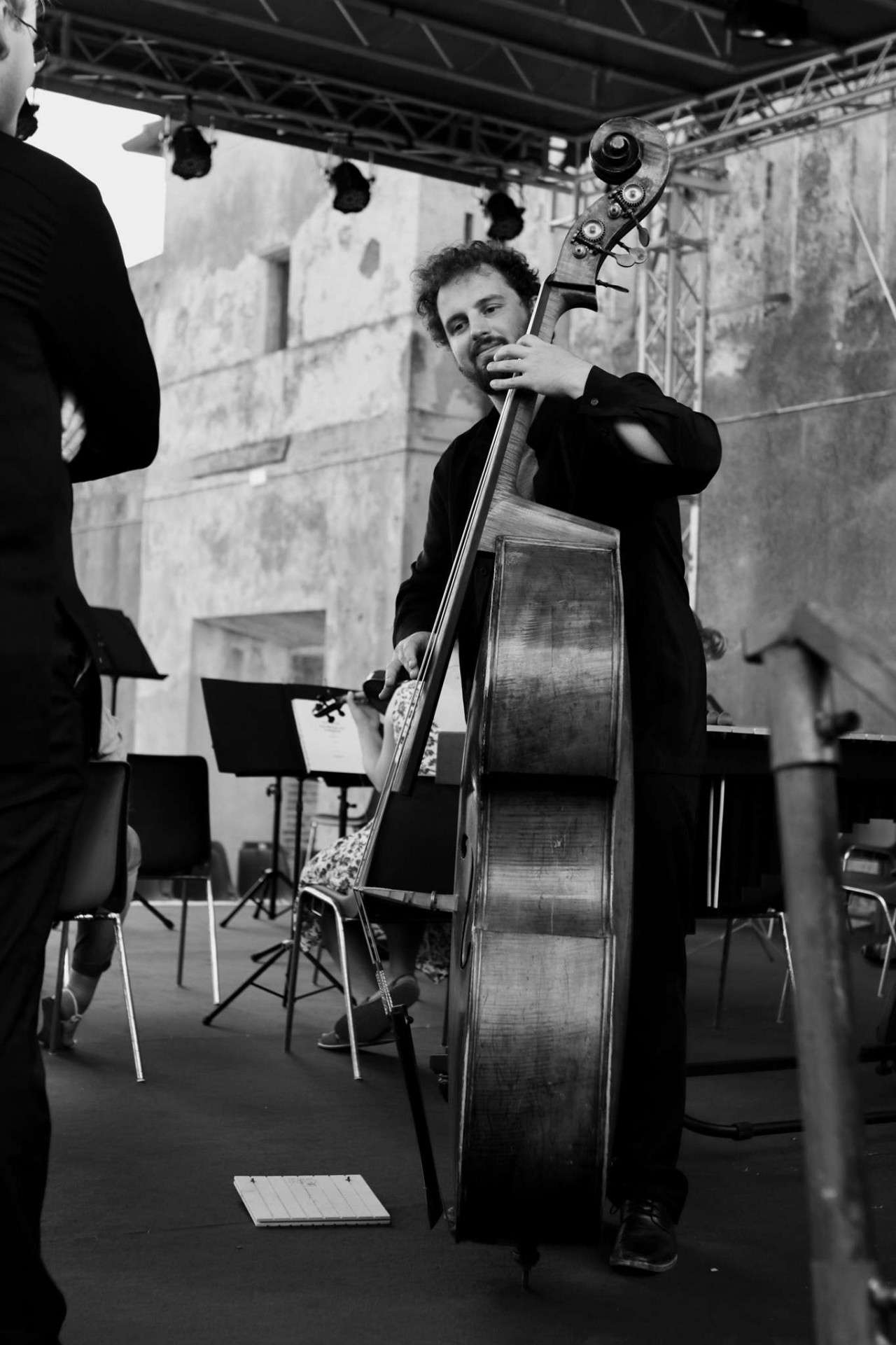 Born in Ukraine, Iurii Gavryliuk began studying the double bass with Professor Olga Boichuk in Rivne, Ukraine. In 2011 he received a full scholarship to continue his education at the Guildhall School of Music and Drama in London with Rinat Ibragimov and Luis Cabrera. He has received first prize in the Eugene Coca competition in Kishinev, Moldova and the third prize in the Bass 2014 competition in Amsterdam, the Netherlands.

Iurii has worked with the London Symphony Orchestra, Netherlands Philharmonic Orchestra, the Orchestra of the Age of Enlightenment among others. In 2016 he took part in the festival Chamber Music Connects the World in Kronberg, Germany.

Iurii is a member of Kremerata Baltica since 2015. 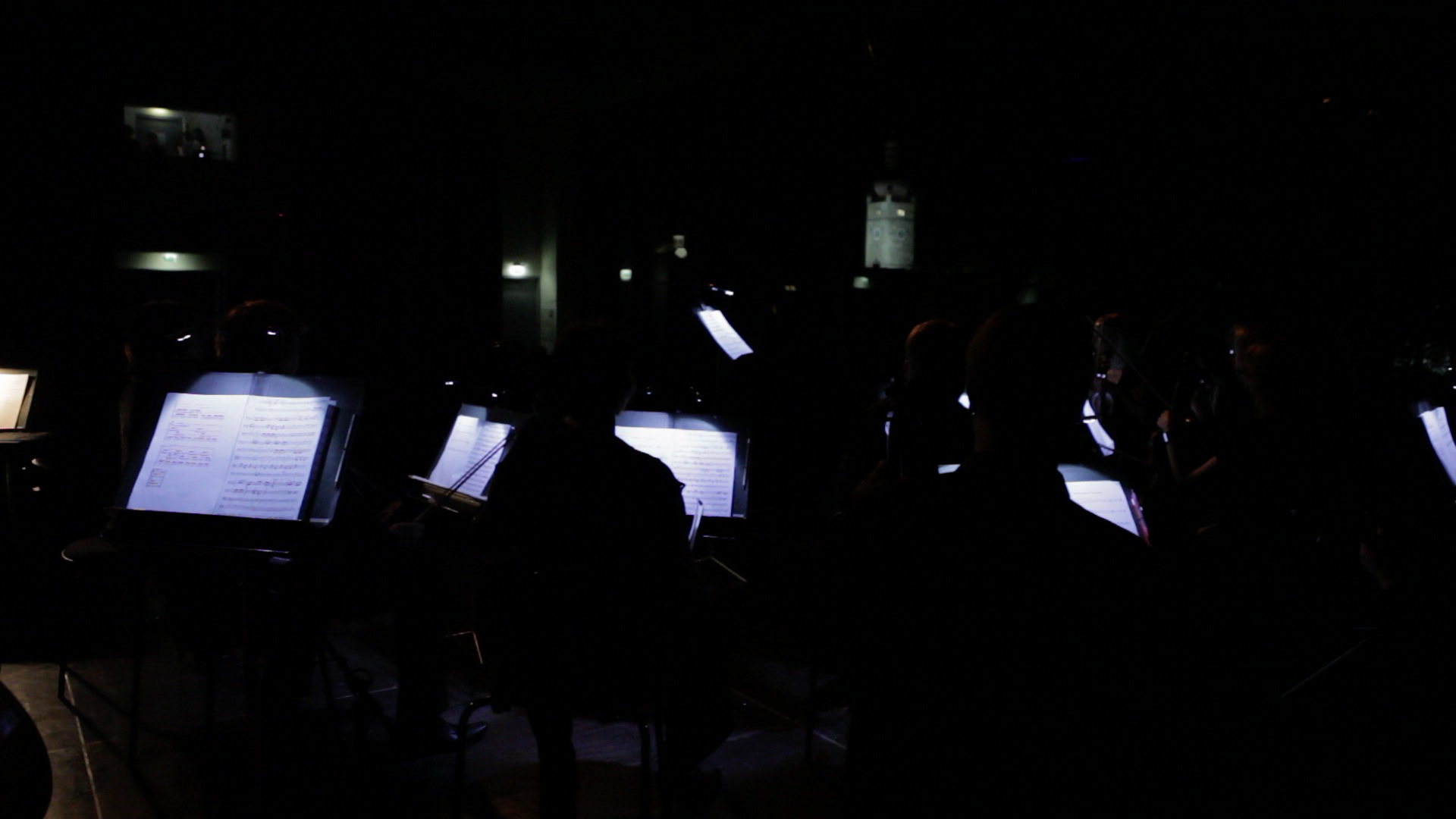 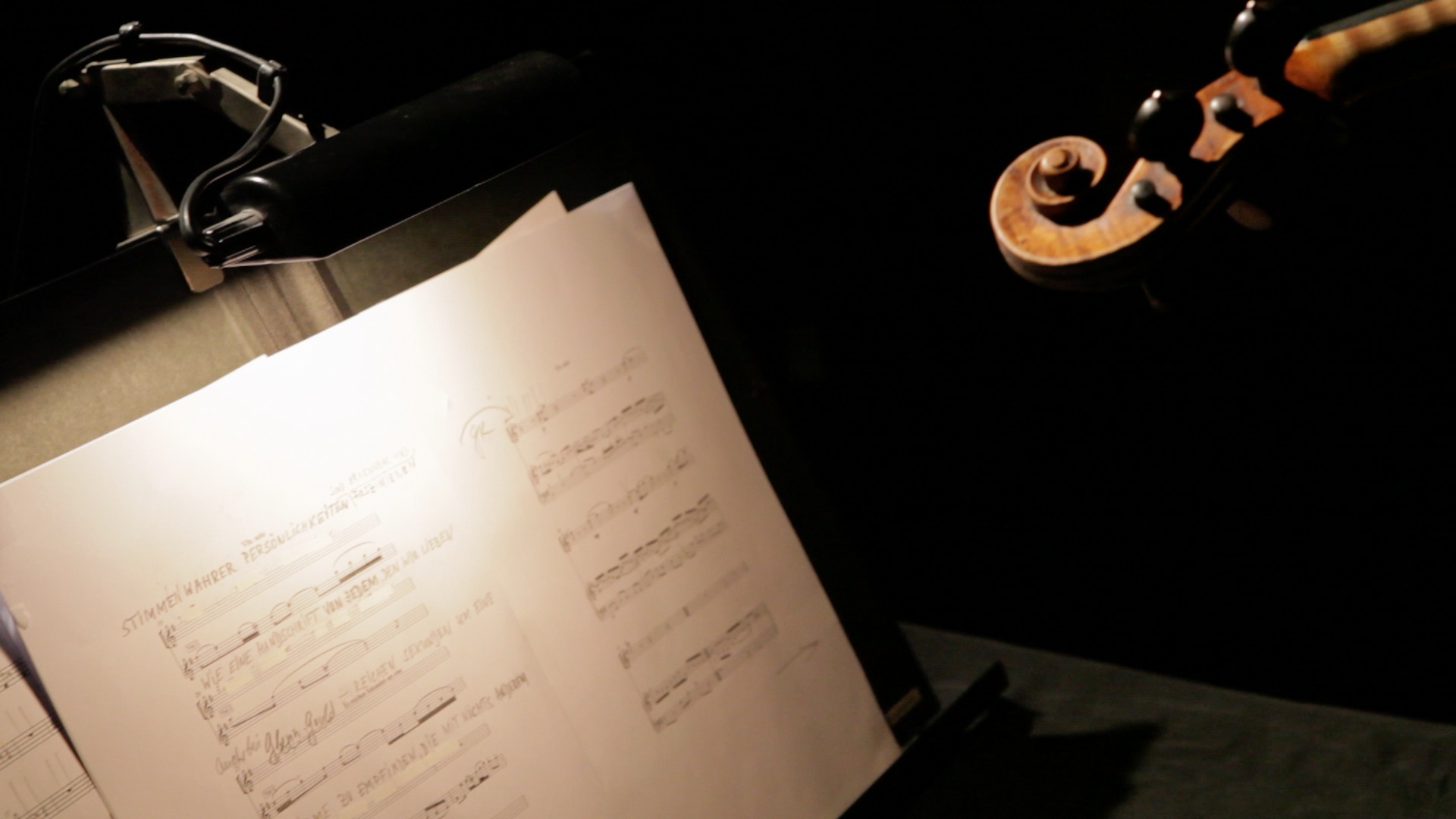 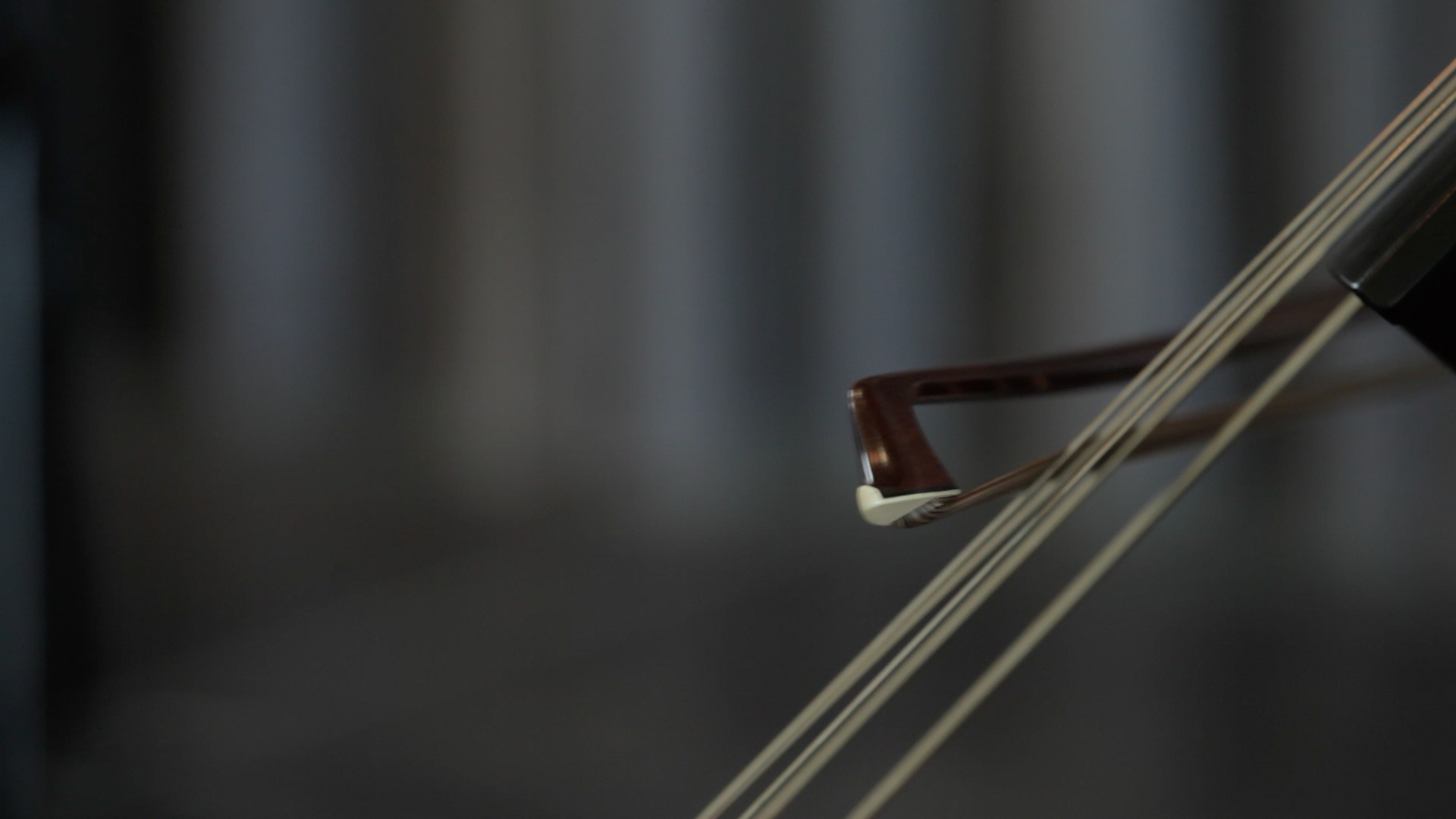 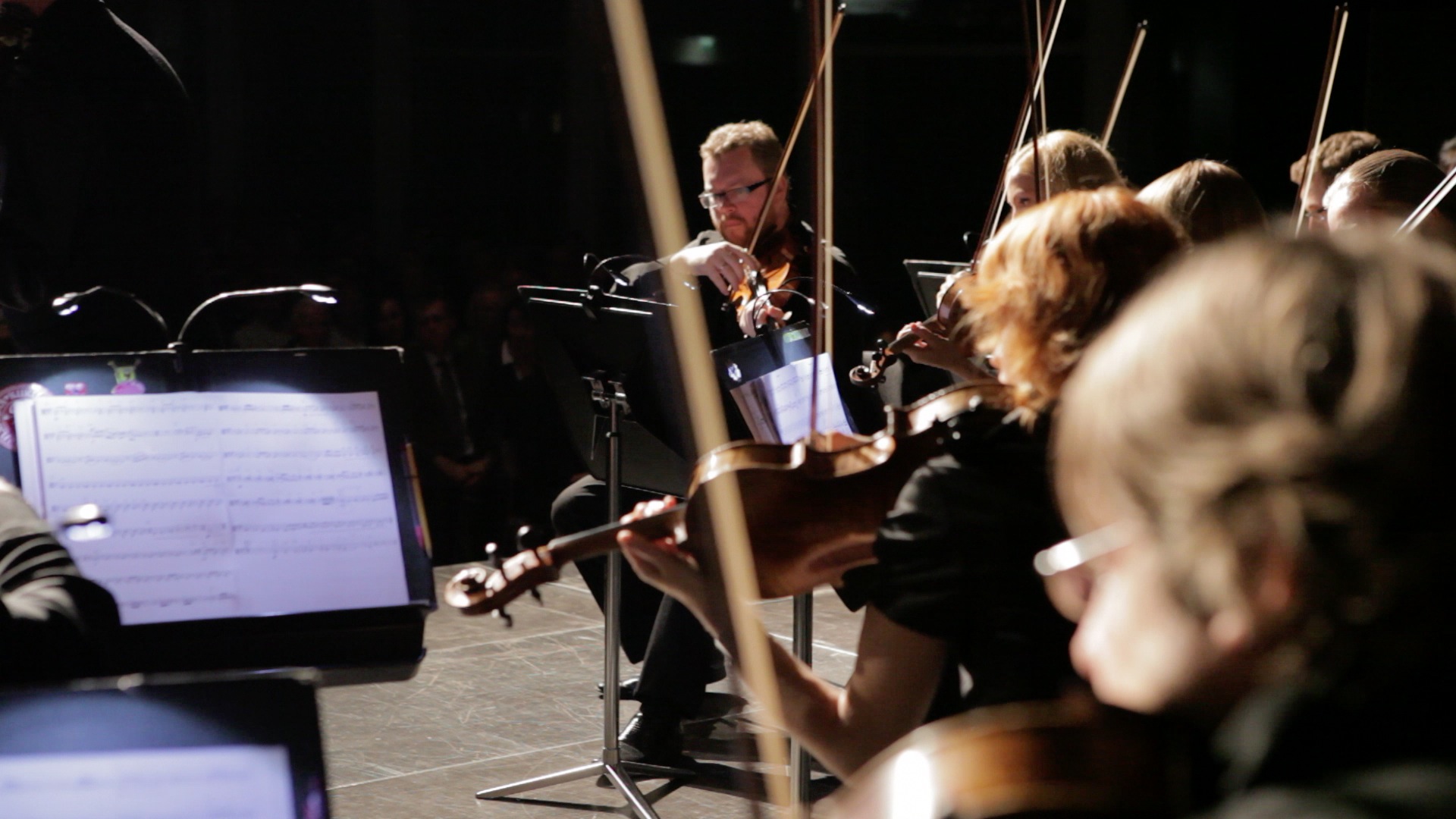