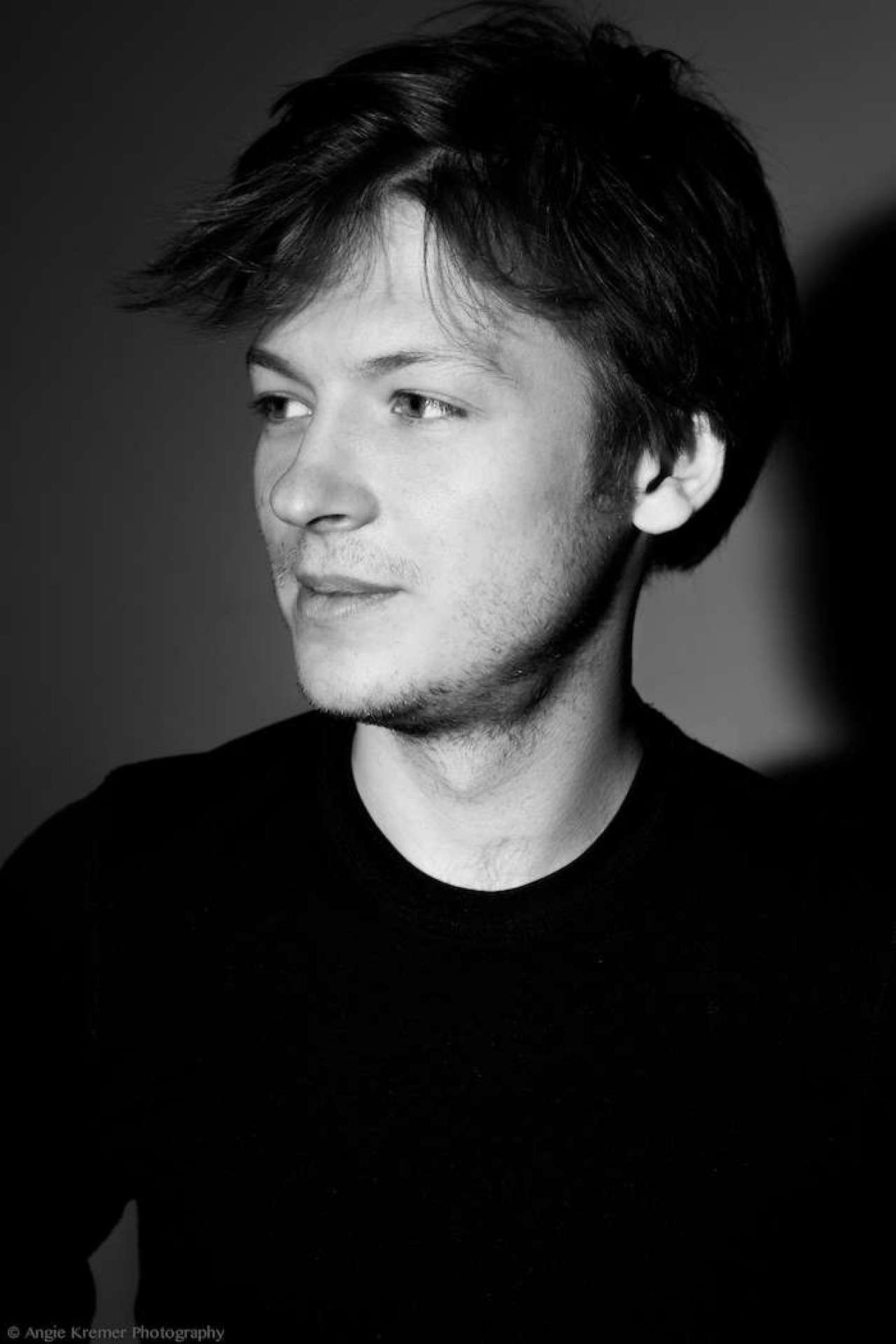 Konstantins Paturskis started studying violin at the age of 6  in Jazeps Medins Music School with Dagmara Kezbere, with whom later he continued his studies in Music College of Jelgava. He received his bachelor degree in Jazeps Vitols Latvian Music Academy with professor Juris Svolkovskis. While studying on the bachelor program, Paturskis  enrolled in ERASMUS studies in Conservatorio Giuseppe Verdi in Milan with professor Christian Anzinger. In summer 2016 Konstantins finished his studies in Conservatory of Lausanne with professor Gunars Larsens, receiving master of arts diploma in violin playing. Currently Konstantins is obtaining master of arts degree in chamber music in Jazeps Vitols Latvian Music Academy in the class of Gunta Rasa and Gunars Larsens.

From 2011 to 2013 Konstantins was a member of the chamber orchestra Sinfonietta Riga.

Lately Paturskis has participated in a couple interesting projects. That includes the execution of Périodes of Girard Grisey with the direction of William Blanc in January 2014 and Free Improvisation project on the text of the writer Robert Walser La vision onirique in December 2014. In  spring 2015 Konstantins played as a soloist and leader with Lausanne Univerity Orchestra performing (without a conductor) O.Respighi’s Ancient Airs and Dances, V.A.Mozart’s overture The Abduction From the Seraglio and L.van Beethonven’s 1st Symphony. Since then the collaboration with the orchestra continues. In December 2016 the performance of  Arvo Paert’s Fratres and Antonio Vivaldi’s violin concerto Il Riposo with the Jelgava Chamber Orchestra took place in Jelgava, Latvia.

Konstantin’s real passion in life is chamber music. From 2009 he is a member of the string quartet ReDo. Its repertoire consists of many  masterpieces by such composers as Haydn, Mozart, Beethoven, Mendelssohn, Ravel, Debussy, Wolf. Although their main mission from the very beginnings remains to inspire and support young composers in creation of new compositions for a string quartet. In 2010 ReDo was a resident ensamble in 5. Mazsalaca Masterclasses (Latvia)  and in 2012 in Nordplus IP Music Laboratory Process (Vilnius, Lithuania). In total it has taken part in creation of approximately 40 string quartets. In 2013 ReDo became the laureate of the International Arvids Noritis String Quartet Competition (Riga, Latvia).