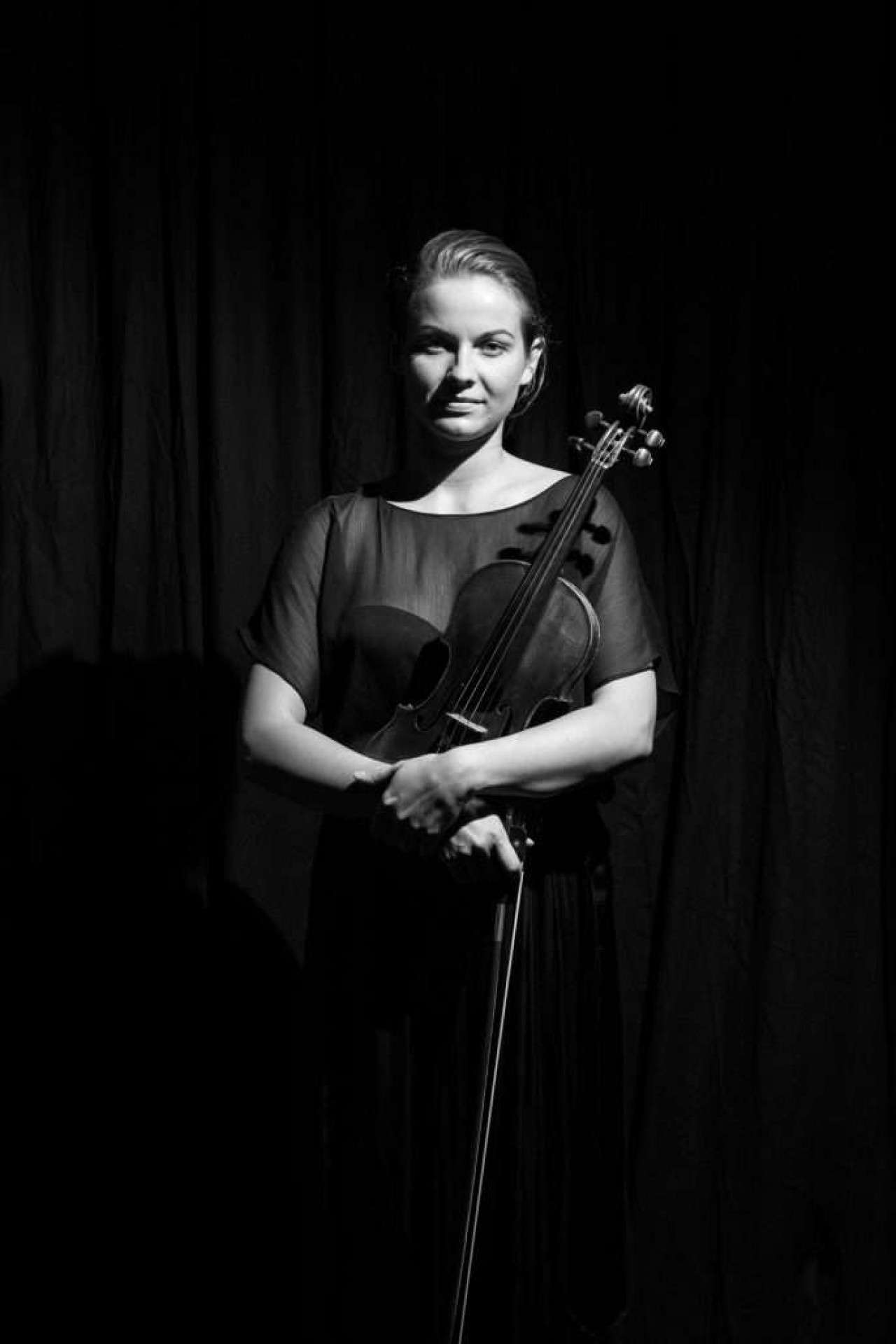 M. Pētersone is a laurate of several Latvian and international competitions. She won 1st prize in 19th competition of “Best Student Ansamble” in JVLMA in 2011.

The violonist had an honour to play solo with pianist Reinis Zarins, Vidzemes chamber orchestra (conductor A. Veismanis), as well to perform solo in Euroradio concert Europe Young Musicians Day, Berlin Literaturfestival and some others. M. Petersone has also participated in 2013 season with Danish String Quartet, performed Sonata for two violins by M.Weinberg with Gidon Kremer in 2014 season.

Madara is a member of Kremerata Baltica since 2012. 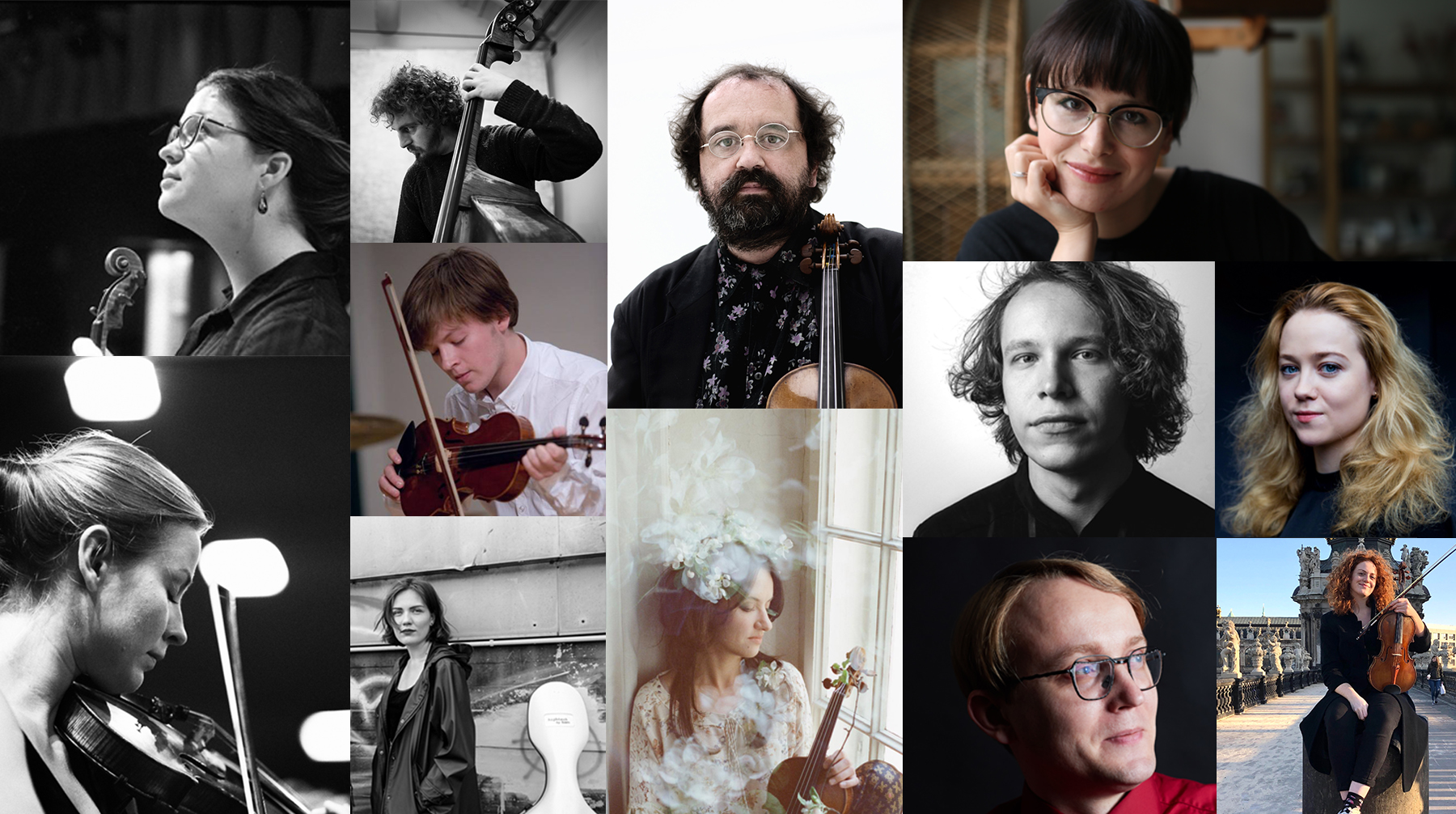 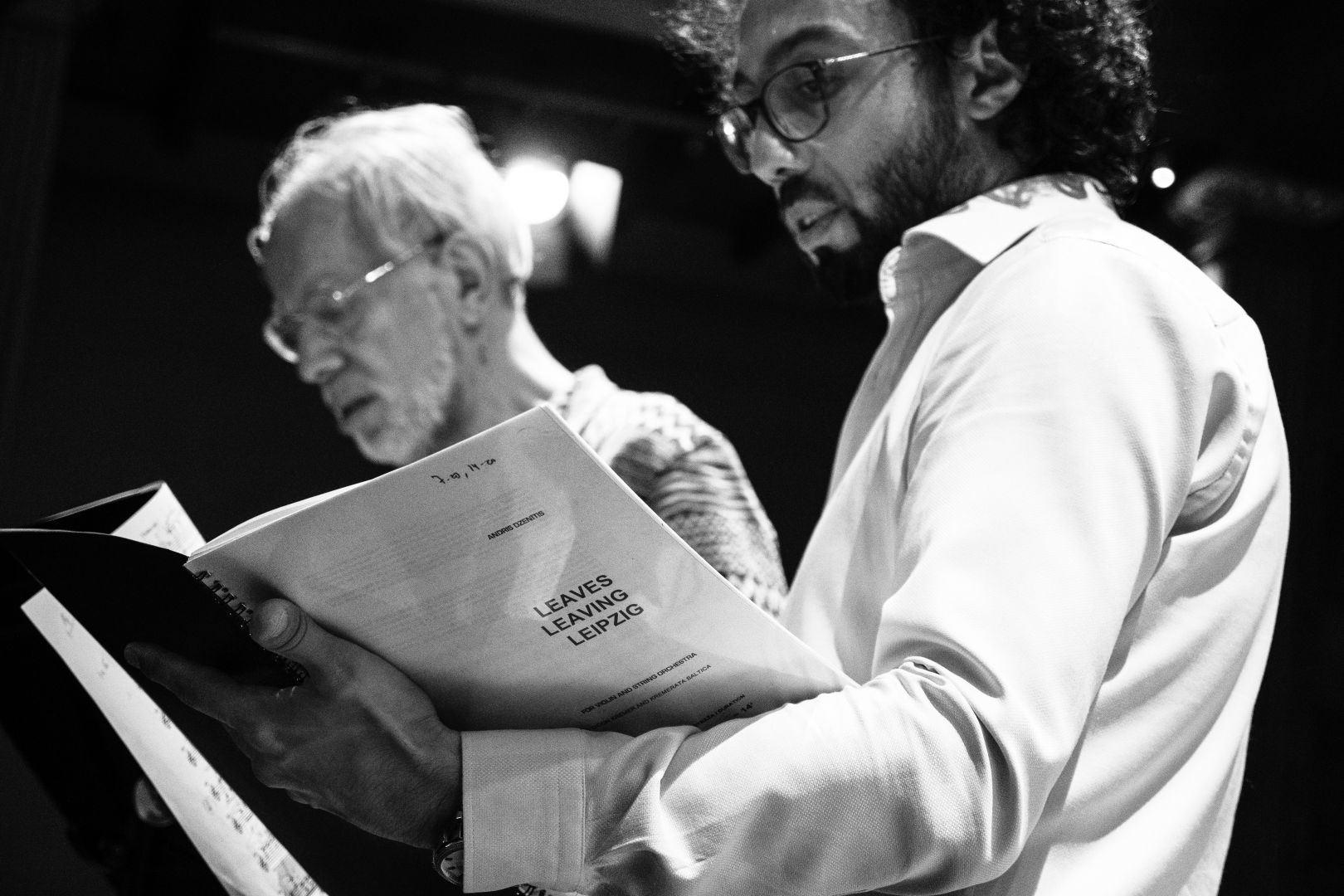