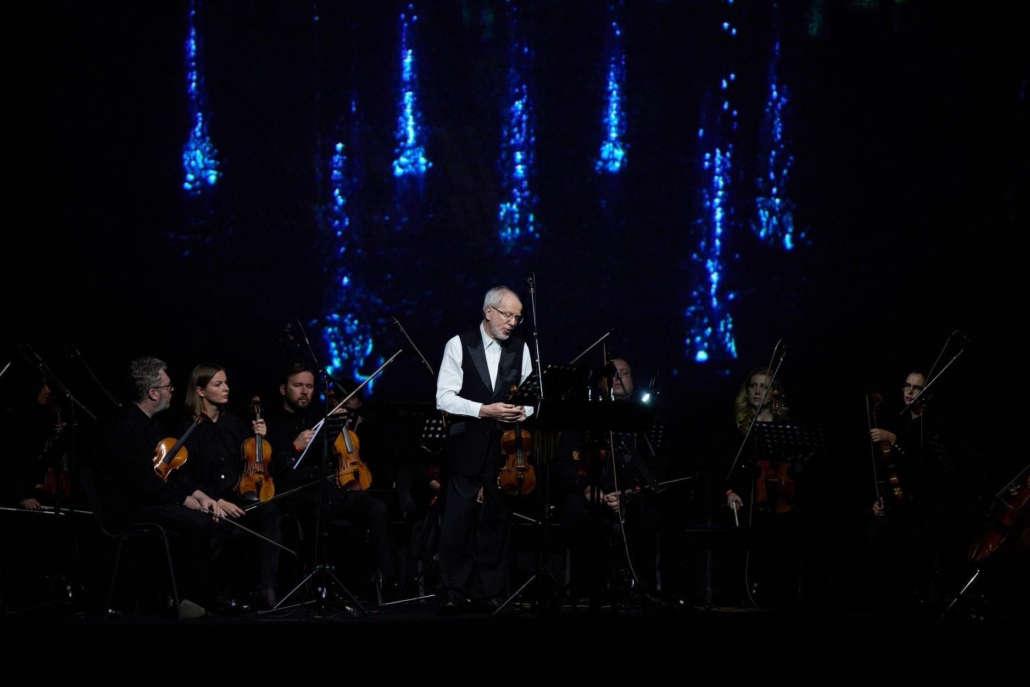 Babyn Yar: Marking the 80th Anniversary of the Tragedy

In October we took part in the Babyn Yar 80 years remembrance official ceremony together with Gidon Kremer and Mischa Maisky.

On September 29-30, 1941, almost 34,000 Kyiv Jewish people were shot dead in Babyn Yar. Babyn Yar has become a dreadful symbol of the Holocaust in Eastern Europe. This may be the most massive one-time shooting of the World War II. From 1941 to 1943, the Nazis shot from 70,000 to 100,000 people in Babyn Yar in Kyiv, murdering almost the entire Jewish population of the city. The Roma, Ukrainians, Soviet prisoners of war and psychiatric patients were also killed in Babyn Yar.

Commemorative events dedicated to all the victims were held in Babyn Yar to mark the 80th anniversary of the tragedy.  The official ceremony included a concert of Dmitry Shostakovich, Symphony No. 13 in B-flat minor, op. 113 performed Deutsche Symphonie-Orchester Berlin, conductor Thomas Sanderling, and bass Albert Dohmen (Germany), Kremerata Baltica under the direction of Gidon Kremer (Latvia), a performance by cellist Mischa Maisky (Belgium / Israel) and the trio of Vladimir Tarasov (US, Ukraine, Lithuania).

We include here the links to the full video of the ceremony as well as a video of the piece by a Lithuanian composer Raminta Šerkšnytė "This too shall pass..." performed by Gidon Kremer, Magdalena Ceple, Andrei Pushkarev and Kremerata Baltica. 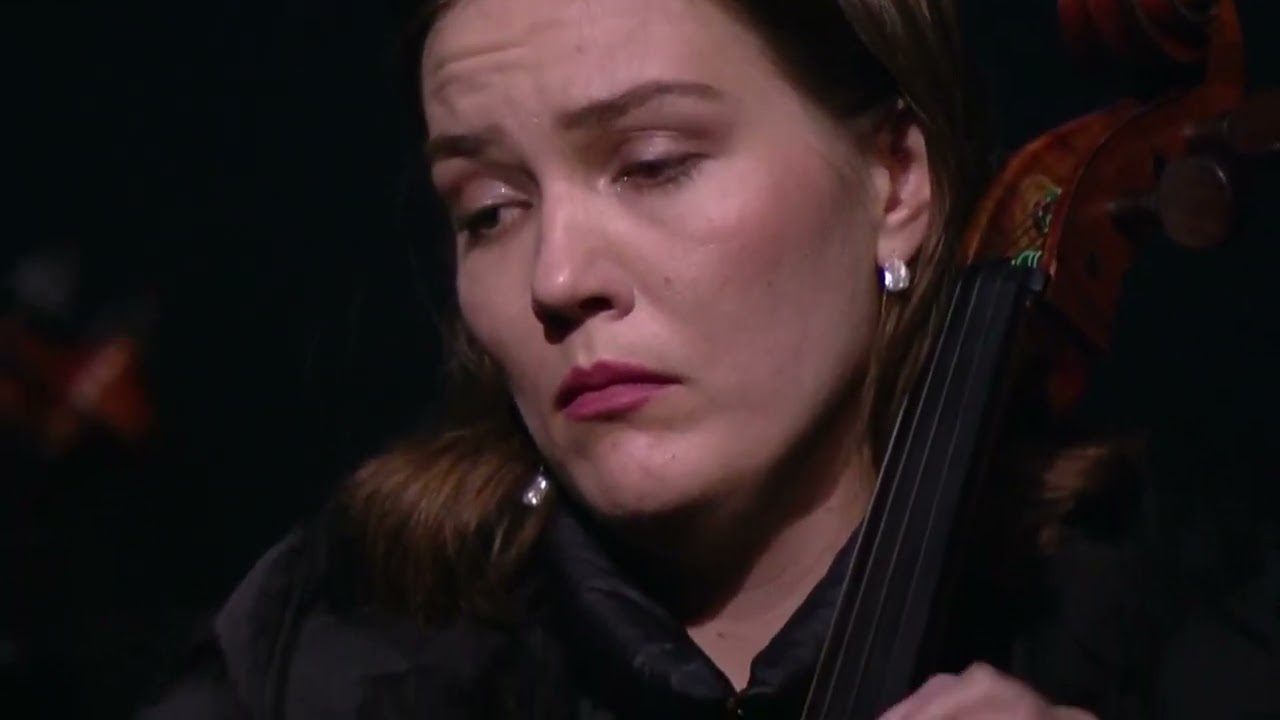 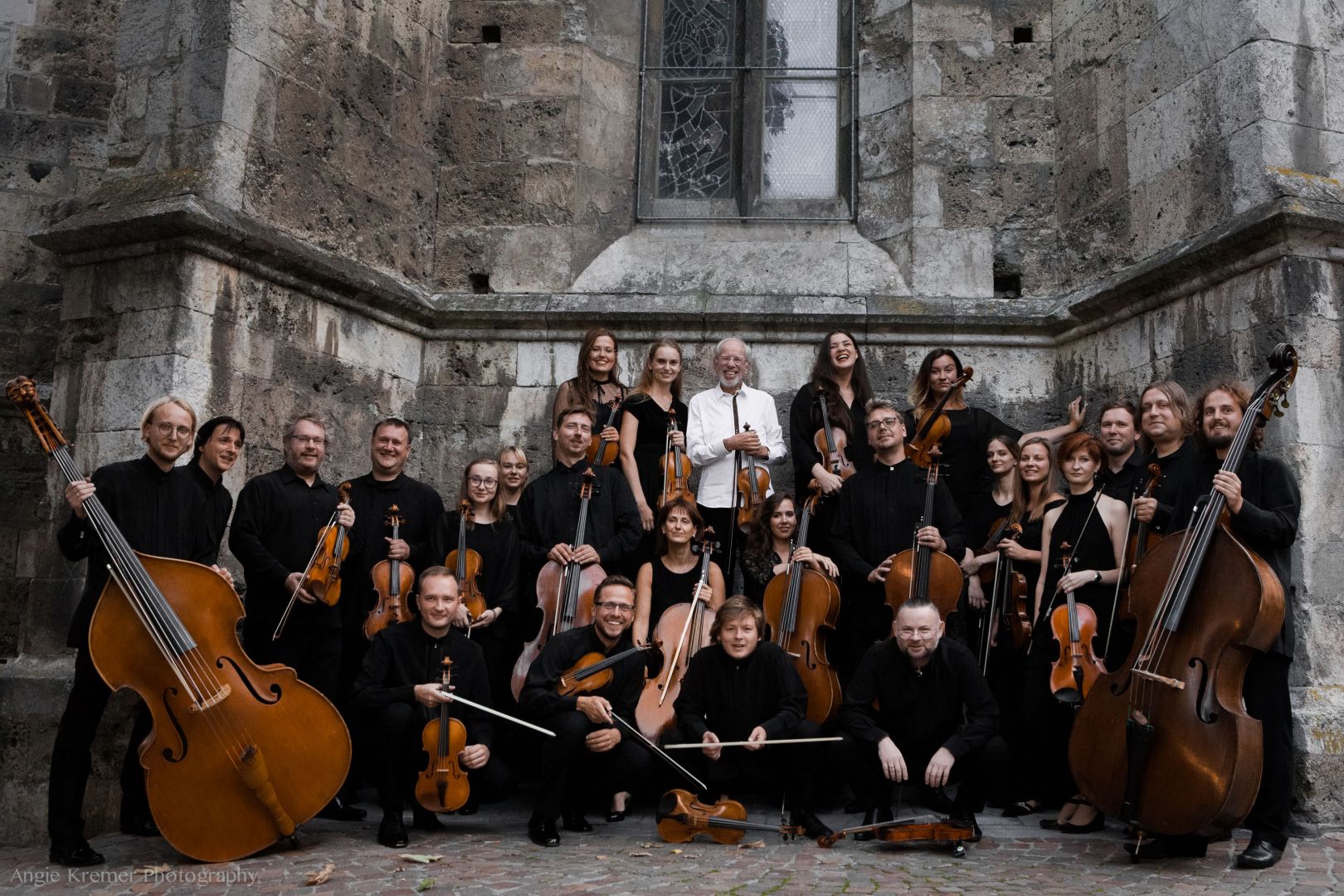 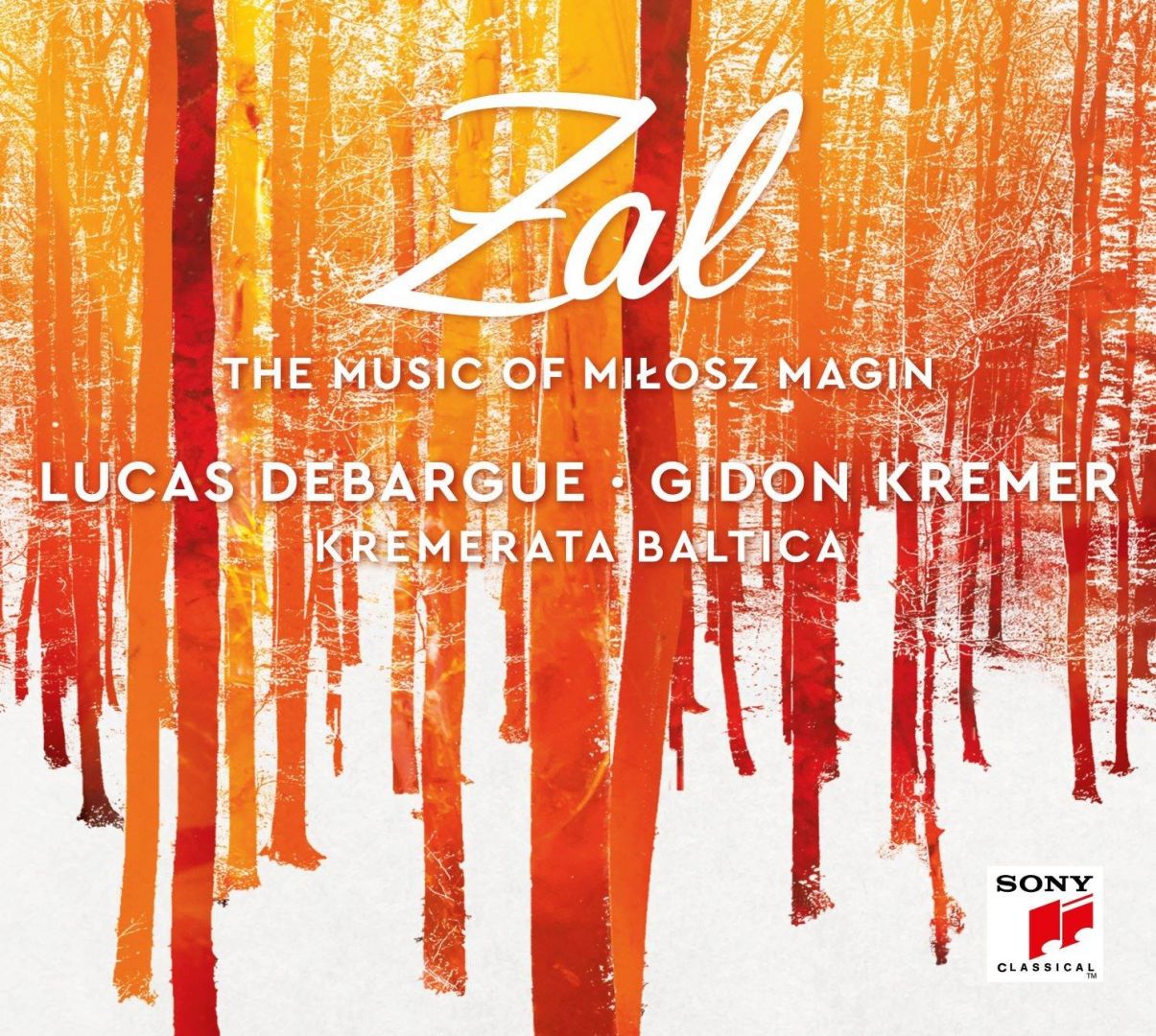 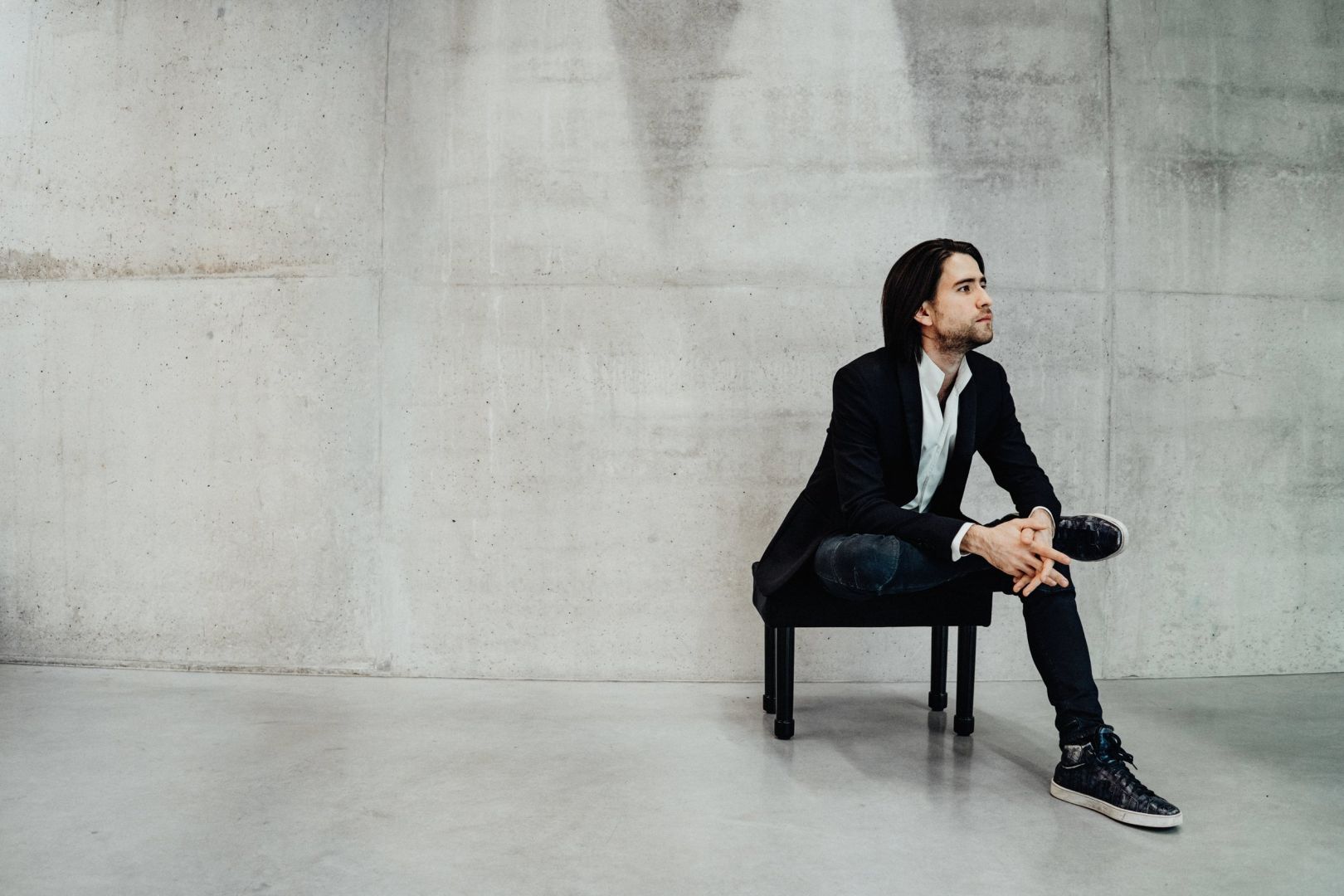 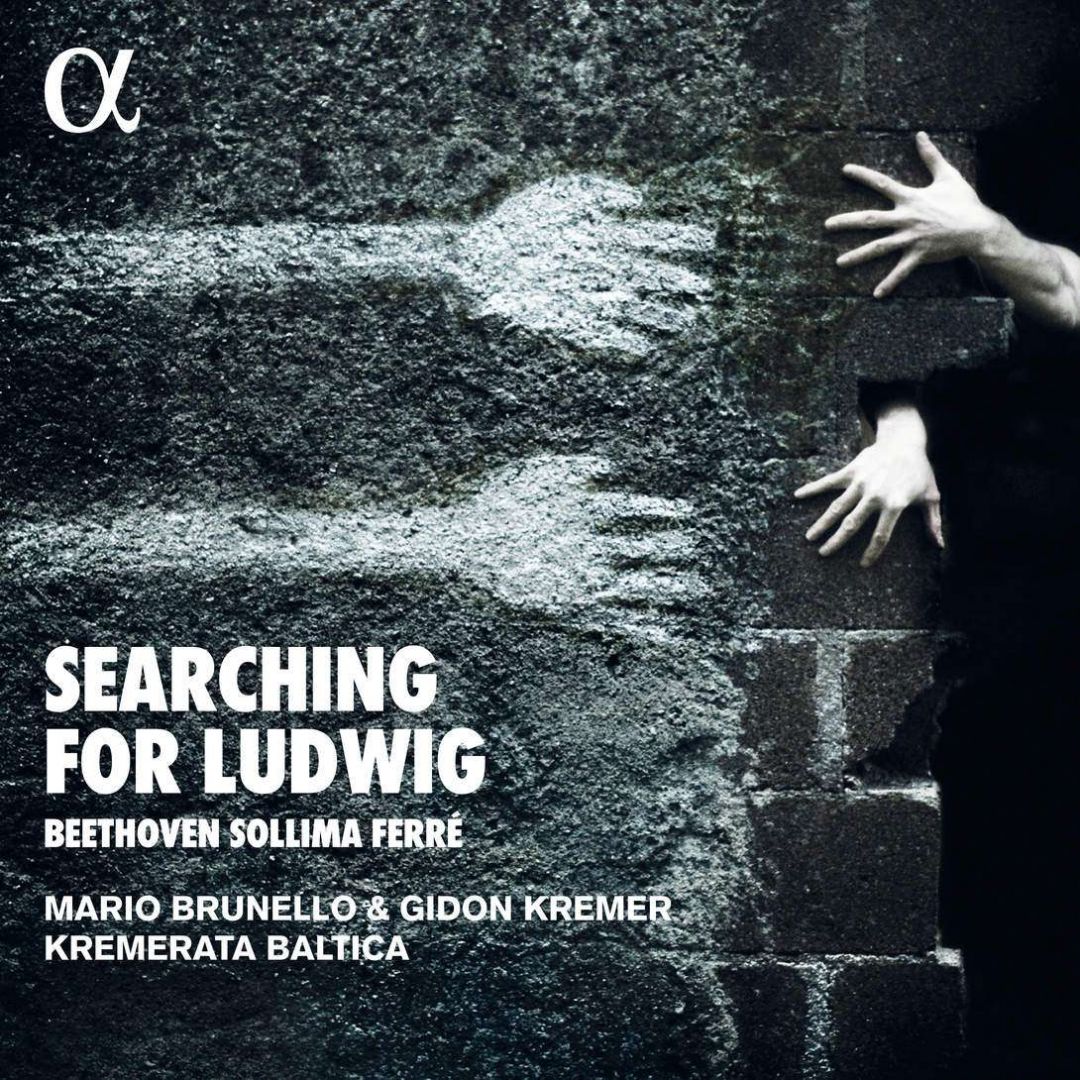 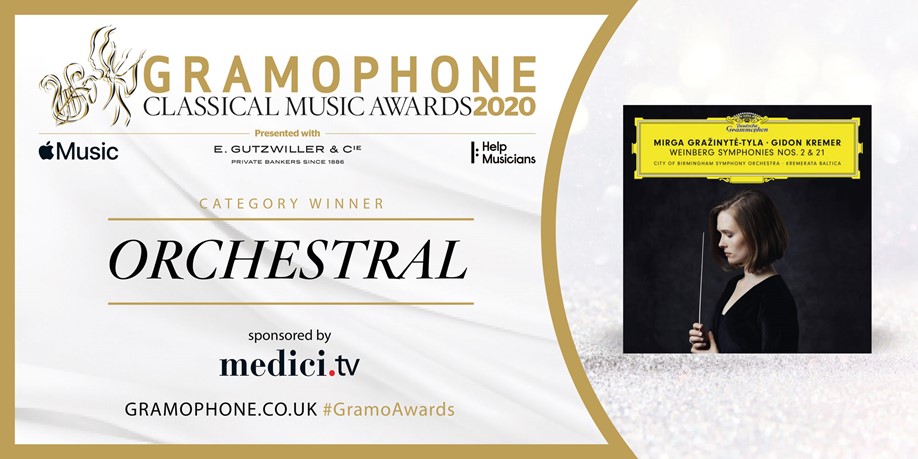