You can listen to the live concert recording from September 10. 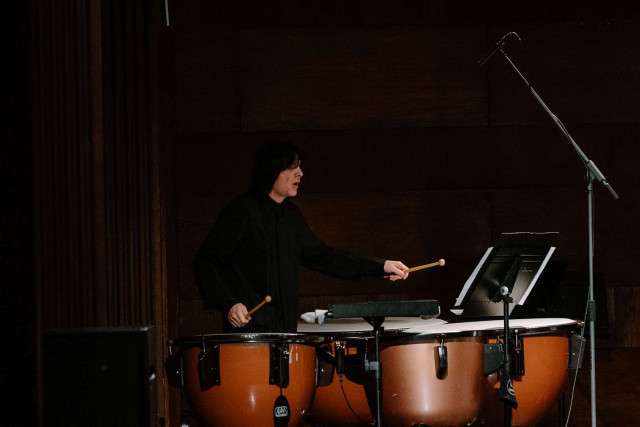 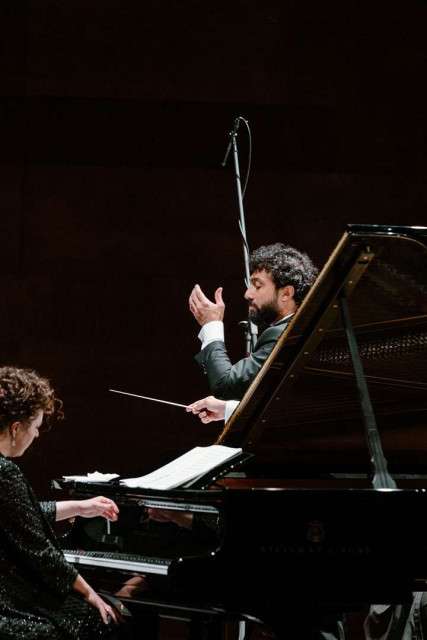 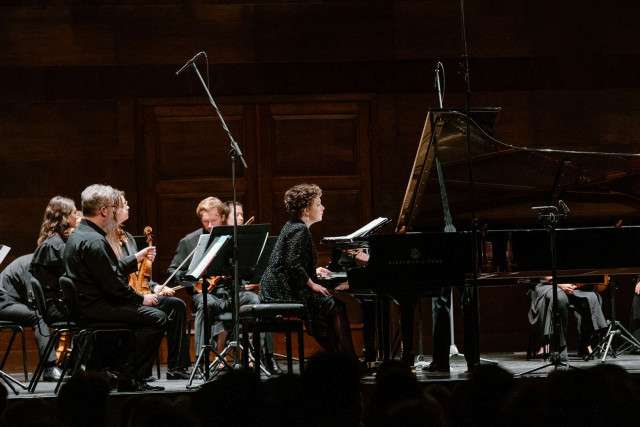 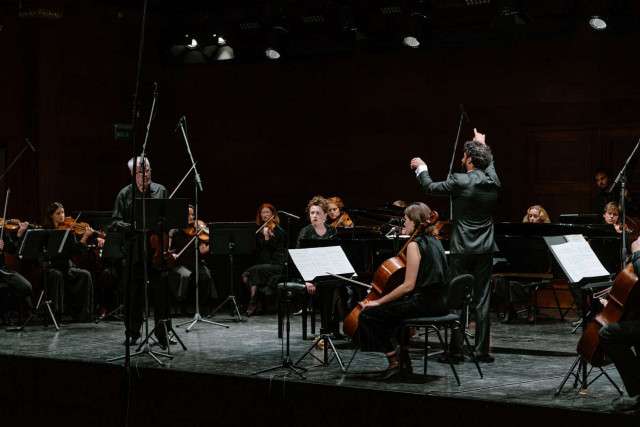 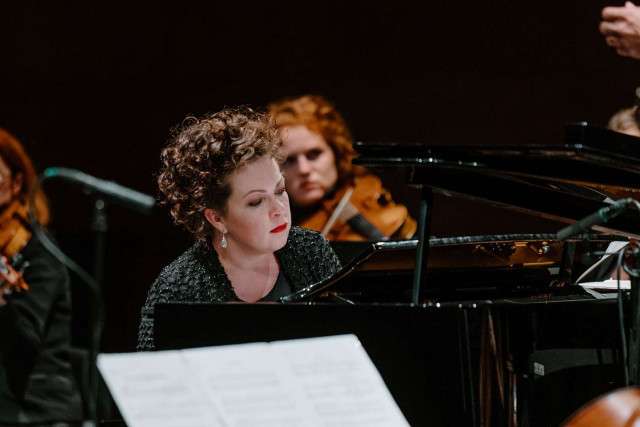 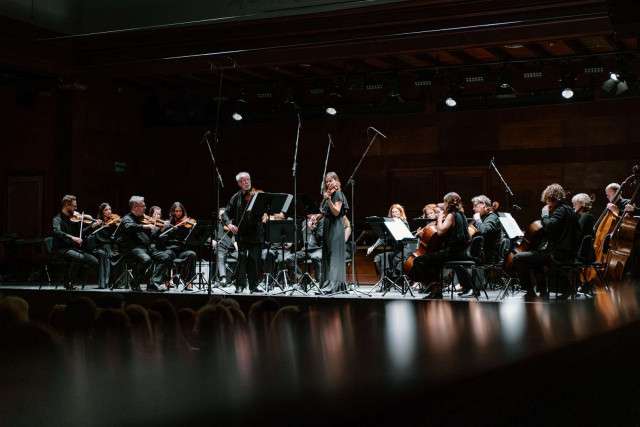 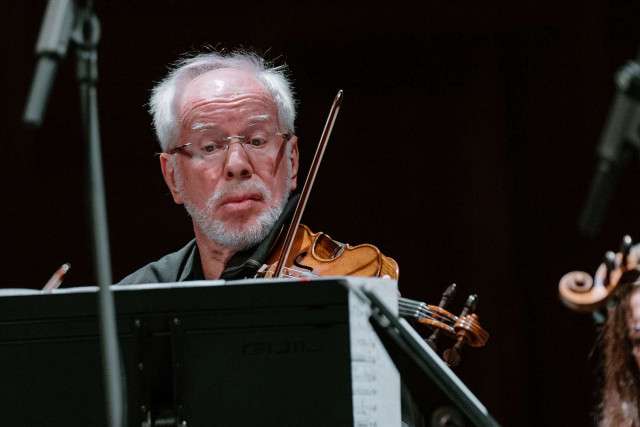 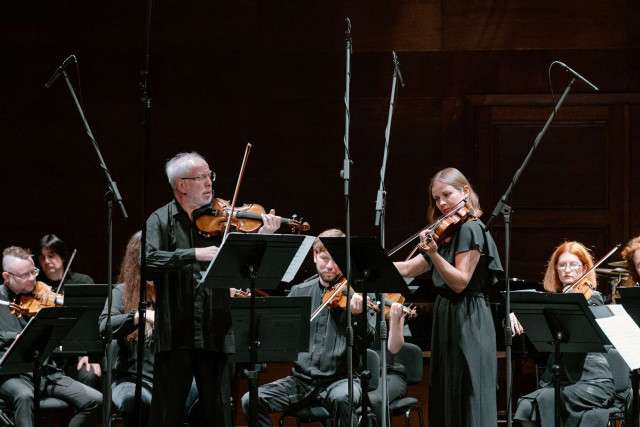 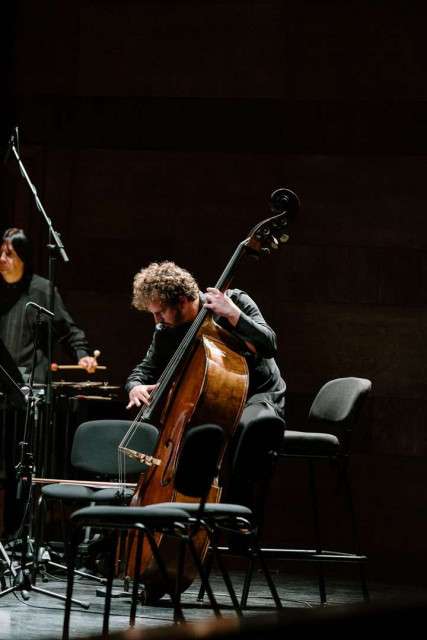 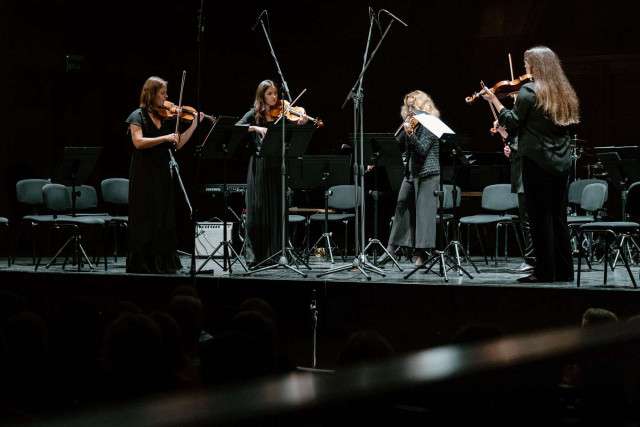 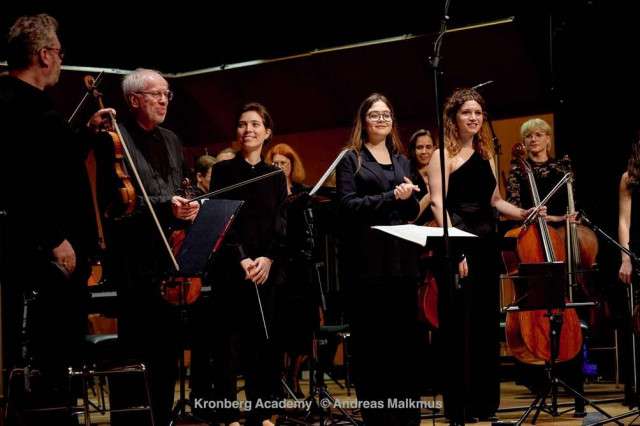 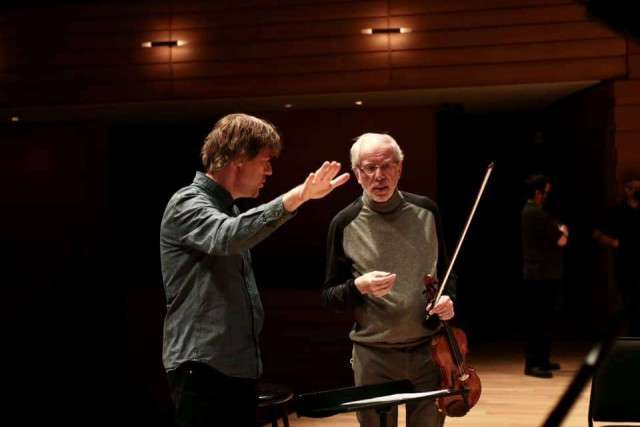 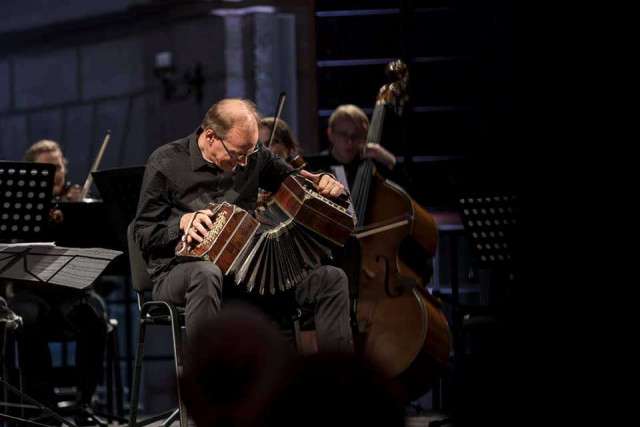 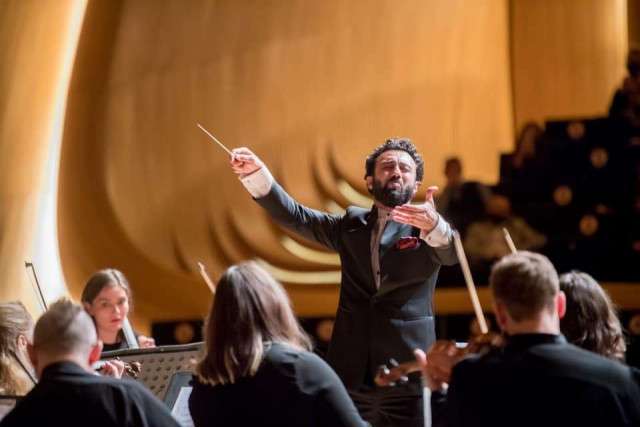 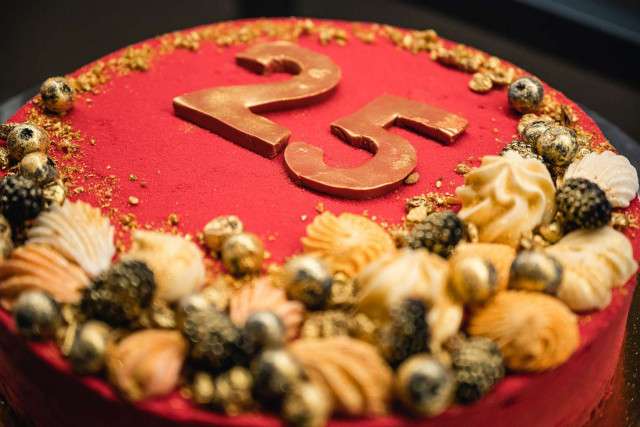 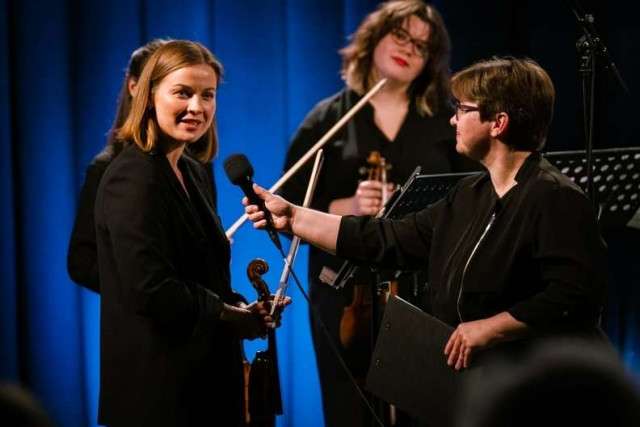